Formed in the latter months of 2015, founding members, drummer Dalton Kennerly, and guitarist Rob Mathews, began writing what would eventually become the Exist EP for the band and creating a solid foundation for their music. Soon after, both guitarist Jager Felice and original vocalist Jake Sanders were brought onto the project. Levels originated in Conway, Arkansas where Kennerly, Mathews, Felice, and Sanders were all attending college. With close proximity and ease of collaboration the band began to advance quickly towards its goals. By the end of the year they released their first song, titled ‘Become,’ followed quickly by the Exist EP in May of 2016. Levels’ top priority was ensuring that they immersed themselves wholly into the music market to better share their music with a large audience. With this goal in mind the band went on their first national tour through the western United States in June of 2016; just over six months from their founding. Lacking a bassist, Felice reached out to a fellow friend, Jacob Hubbard, who he had known from other music projects and invited him along. Hubbard was an instant match and was welcomed into the Levels family as a full-time member during the tour.

Following their first tour, Levels put out their next single ‘Slip’ at the end of the year. In January of 2017, Levels went on their second national tour. Shortly after the single release Levels was approached by Famined Records and put out their first full length album. The track titled ‘Mind,’ featuring Myke Terry of Volumes, heavily gained traction to put Levels on the forefront of Spotify’s “Got Djent?” playlist as well as several other Spotify and Apple Music playlists.

The band went on their third national tour across the southern and eastern states in 2018. In 2019, Levels went on their fourth tour across the Midwest with Dallas based band, Be//gotten, followed by their fifth US tour in March with VRSTY and Glass Hands. Over the last four and a half years Levels has performed at So What?! Festival in Dallas, Get Busy Living Festival in Los Angeles, and has shared various stages with some of their own personal favorite acts such as Beartooth, Attila, The Devil Wears Prada, Escape the Fate, Erra, Kublai Khan, Sworn In, ‘68, Traitors, Oceano, and Dokken.

Recently, Levels released two singles; ‘Fade’ and ‘Encapsulate.’ Both of these songs were produced by industry heavyweight Jeff Dunne whose mixing credits include bands such as Chelsea Grin, Veil of Maya, After the Burial, and Wage War.

In 2020, vocalist Jake Sanders departed the band on friendly terms to pursue other interests. Following this departure, the band had anticipated their first international tour in the spring of 2020, however this tour had to be put on hold due to the Covid-19 pandemic. The band then utilized this time trying out new vocalists. Kolby Carignan of South Carolina was selected for the position and debuted in the group’s single, ‘Chauvinist’ as a vocalist and co-writer.

Levels plans to start their international tour as soon as they are able following the pandemic. In the near future they plan to release a new album, focus on their sound, build their brand, find more ways to connect with their fans, and hope to create and send positive messages to their existing and future audience. 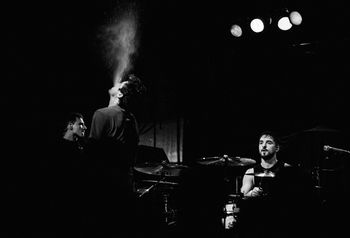 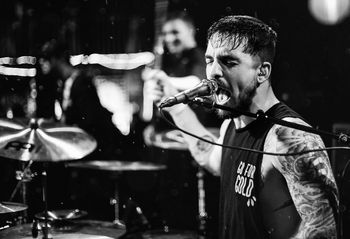 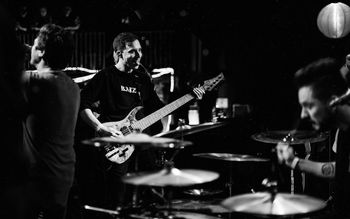 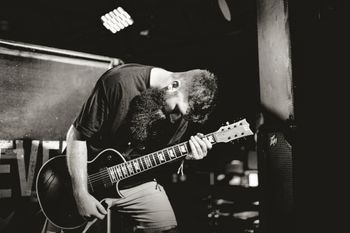 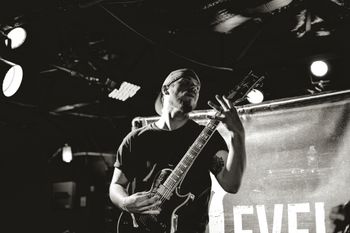 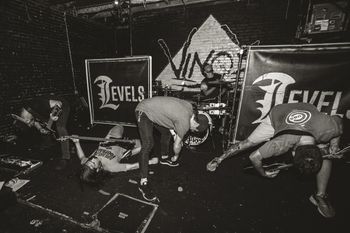 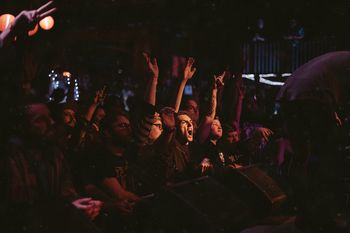 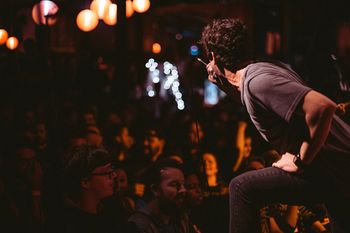 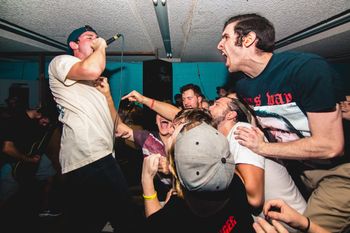 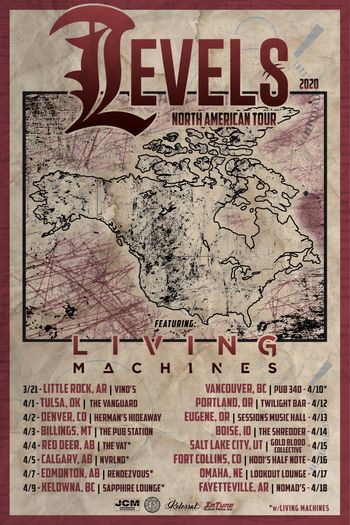 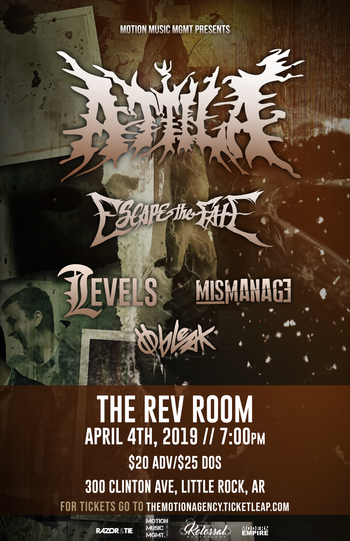 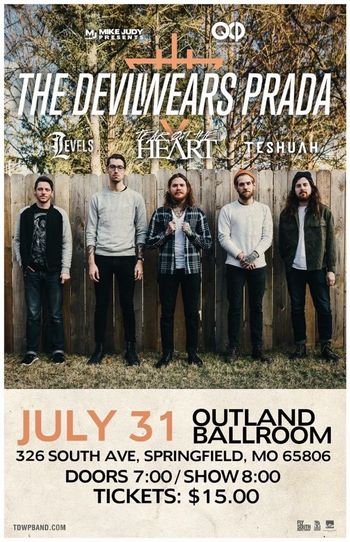 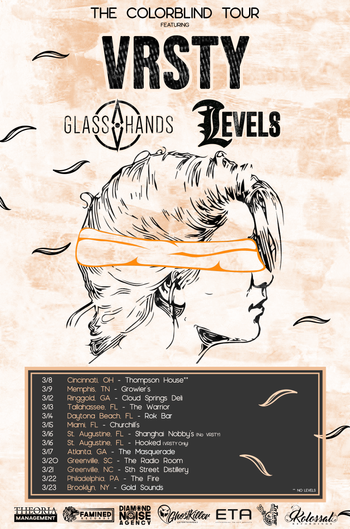 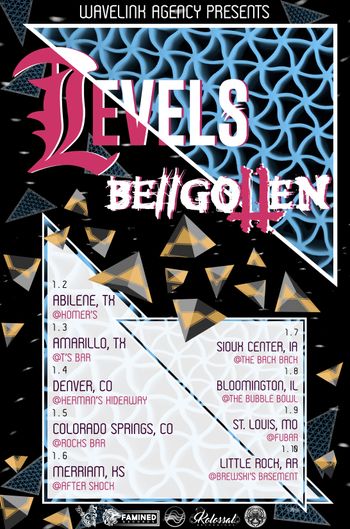 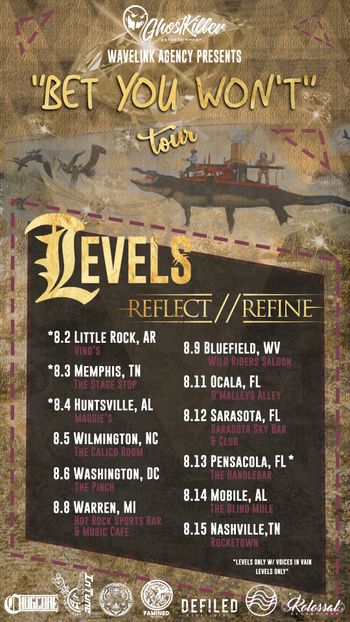 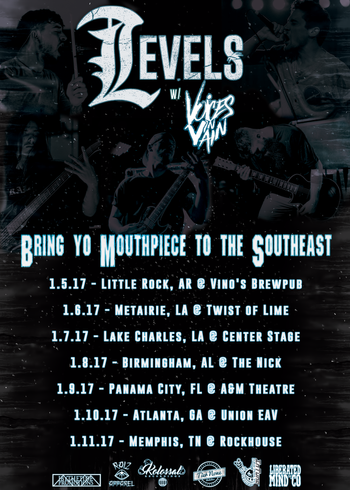 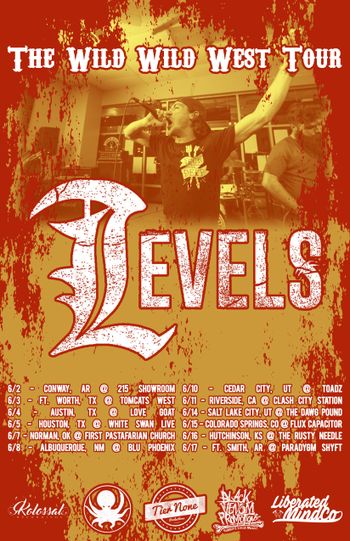 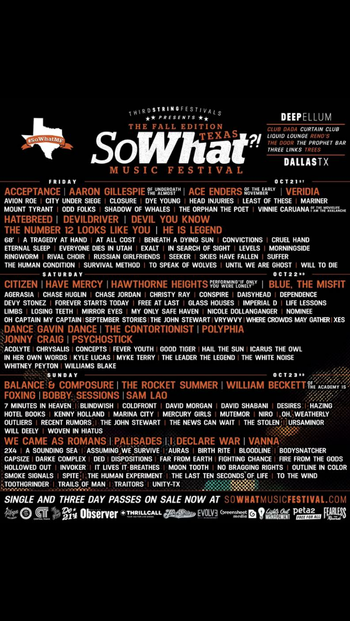 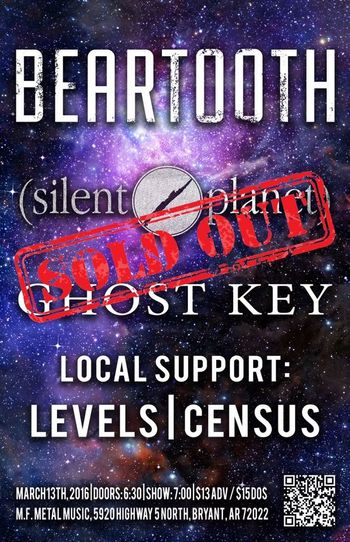 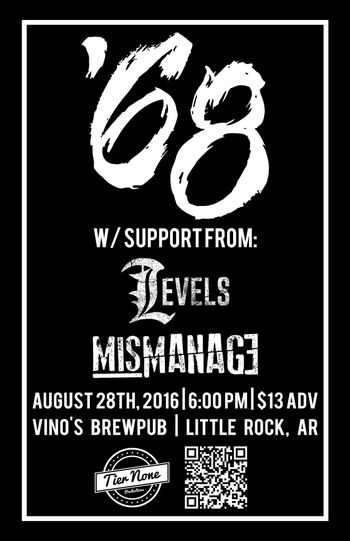 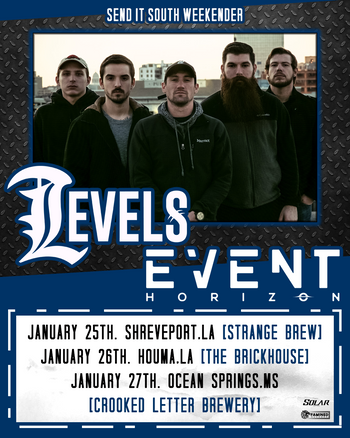 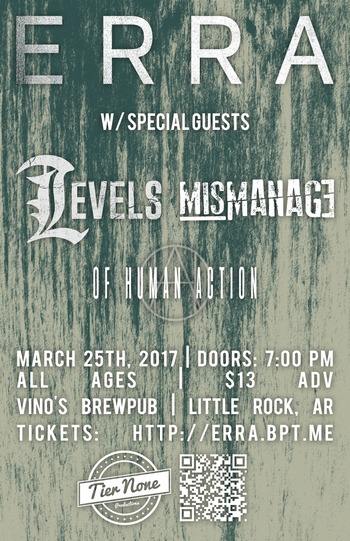 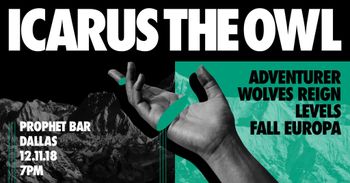 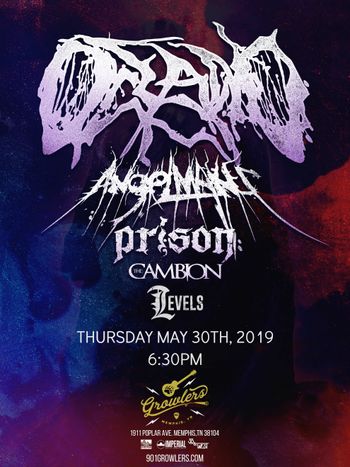 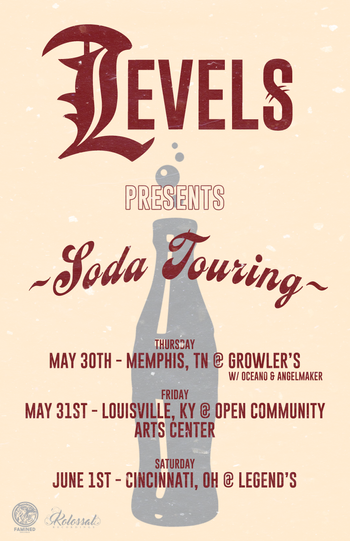 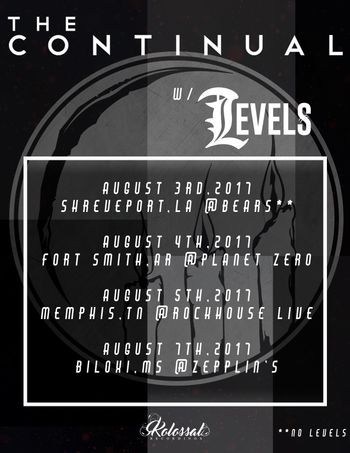